‘Wrong Turn’ is Getting Another Installment – Possibly a Theatrical Reboot 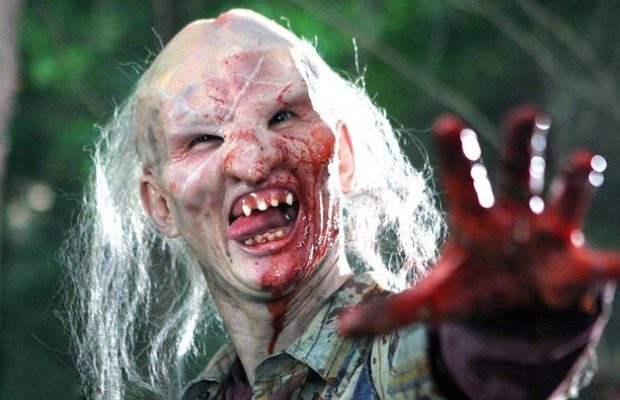 The Wrong Turn series is one of those franchises that seems to go under everyone’s radar and somehow still has several new installments. If you haven’t kept up with them since the first was released in theaters in 2003, you’ll be surprised to learn there’s a shocking five sequels. The most recent of which was released in 2014, seemingly to cash in on Texas Chainsaw 3D at the time.

While the franchise has since gone dormant, there seems to be development on a new project. According to Bloody-Disgusting, they were able to confirm Contantin Film is planning a new film installment. What’s interesting is there happens to be no indication that it’s another straight-to-video sequel. It could very well be a big-budget theatrical reboot of some kind.

According to their source…

The new take will once again take friends to Harpers Ferry, West Virginia to spend a couple days hiking the Appalachian Trail. In this one, they are confronted by ‘The Foundation’, a community of people who have lived in the mountains since before the Civil War – oh, and they don’t take well to strangers…

The site also reports that Mike P. Nelson is in talks to direct. He previously helmed the post-apocalyptic film The Domestics.

Hopefully the series does get a bigger budgeted reboot. The original movie and its first sequel or so were actually really interesting movies. They were essentially remodeled versions of The Texas Chain Saw Massacre or The Hills Have Eyes; but they used the tropes of those movies in a more modern and refreshing way. With that said, it’d be nice to see more monstrous cannibals take the big screen again.

How do you feel about a potential reboot? Do you think the Wrong Turn franchise is played out? Let us know in the comments section down below!

Related ItemsFeaturedTickerWrong Turn
← Previous Story First Haunting Trailer for ‘Pet Sematary’ Remake is Here
Next Story → ‘Are You Afraid of the Dark?’ and More Classic Nick Shows Now on VRV