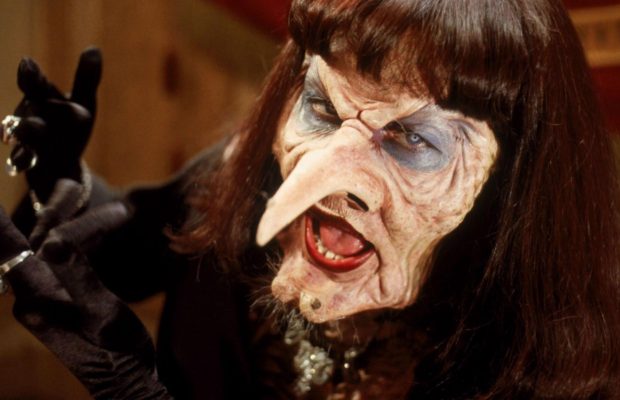 The 1990 film The Witches could easily be grouped together with the likes of Gremlins or The Goonies. They’re all films made for children that happened to have a dark, horror-themed edge to them. It isn’t any surprise that a lot of those children have now grown up to become horror fans. Now it seems Roald Dahl’s 1973 novel The Witches, the source material for the 1990 film, is once again being adapted – this time with a twist.

While it was already confirmed last year that Robert Zemeckis would be directing another adaptation of Dahl’s novel, he finally relayed some new information on the movie. According to an interview with French outlet Allocine, Zemeckis revealed the film will have a new setting and time period.

“We’re going to set it in the Gothic South in the 1960s. It’s an exciting way to put a sociological spin on this kind of witch story.”

He also explained that casting is underway, with no one yet officially attached to star. However there were talks before that Anne Hathaway could be involved with the film.

Regardless, that is definitely some awesome news! The Witches is a cult classic in both the literature and cinema fronts, so a new adaptation taking the best of both and twisting it into a new concept sounds fantastic. The setting is already very eerie and seldom used in films like these. I can’t wait to see the other ways in how Zemeckis approaches the story.

While Robert Zemeckis is directing, Guillermo del Toro and Alfonso Cuaron are both attached as producers.

What do you think of Zemeckis’ new approach to the original novel and film adaptation? Is it the right choice, should he stay closer to the source material, or just leave it all alone? Let us know in the comments section down below!