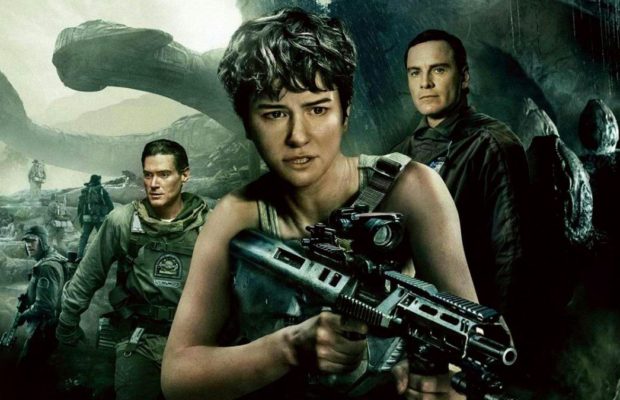 The Alien franchise is stuck in a weird hole while Fox scrambles to figure out where the series needs to go. While Alien: Covenant nearly failed on every front, there’s also the complexities of Disney buying out Fox. Because of this fans aren’t sure if Ridley Scott will be allowed to finish his prequel series – or if anyone else will be stepping foot in the franchise at all.

Actress Katherine Waterston, star of Alien: Covenant, has only assured us the above information. She concludes that there is no current progress being made on an Alien: Covenant sequel, although she would be more than open to returning if there was.

“No, basically,” Waterston began, when The Playlist asked if any conversations had taken place. “I don’t live in Hollywood, and I’m always usually the last person to know even what’s going on in my own career. So, [I’m] probably not the best person to ask. But I did get some sense of where they thought they might like to take it when we were shooting ‘Covenant,’ and it sounded really interesting. I would be absolutely game to do more if they wanted to have me.”

The actress finished, “That’s all I know. I’m sure they’ve changed their minds anyway. And there’s been probably loads of different ideas going around and everything. But just in case I spoil something by talking about it, I wouldn’t dare.”

There you have it. It seems Alien: Covenant won’t be getting a sequel any time soon, and even the franchise’s stars aren’t sure what’s going on. But hopefully it’s for the best and marks the first step for Fox to make the Alien franchise great once more. After all, Waterston did suggest there’s new ideas being spread around.

Would you like to see a sequel to Alien: Covenant? Or something else with the franchise? Let us know in the comments section down below!