‘Unsolved Mysteries’ is Being Retooled as a New Series for Netflix 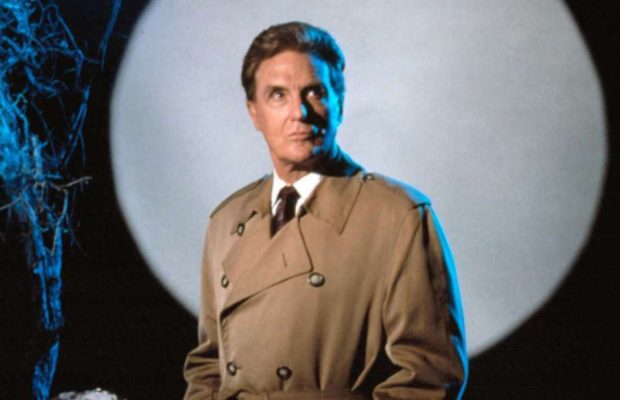 The classic true crime and paranormal series Unsolved Mysteries is coming back! It was recently unveiled by Deadline that the show will be retooled for digital streaming via Netflix. That’s right, the streaming giant is going to be behind the latest incarnation of the iconic series.

Shawn Levy and his production company 21 Laps Entertainment will be responsible for producing the revival. Levy has worked with Netflix before, most notably on their hit series Stranger Things. As such, it can be assumed they’re trying to keep up with a level of quality that Unsolved Mysteries should easily live up to.

And don’t be worried, the show’s original creators John Cosgrove and Terry Dunn Meurer will be returning and co-producing through their company Cosgrove-Muerer Productions. Cosgrove, Levy and Josh Barry will this act as executive producers. Robert Wise will be a co-executive producer and showrunner with Dunn Meurer.

As described by Deadline,

“The 12-part show will use re-enactments in a documentary format to profile real-life mysteries and unsolved crimes, lost love, cases involving missing persons and unexplained paranormal events. Each episode will focus on one mystery.”

It isn’t the first time this series has been revived, however, which was last done from 2008 to 2010 by the Spike channel. The show originally ran from 1987 to 1997, with the original host returning for a few episodes on Lifetime between 2001/2002. Dennis Farina took over as host for Spike’s revival after original actor Robert Stack passed away in 2003. It’s unclear who will be hosting this time around.

Hopefully the new revival pans out well for both Netflix and the legacy of the original show. After all, there are always new mysteries to tell.

How do you feel about Unsolved Mysteries being retooled for Netflix? Let us know on Twitter and in the comments section down below!