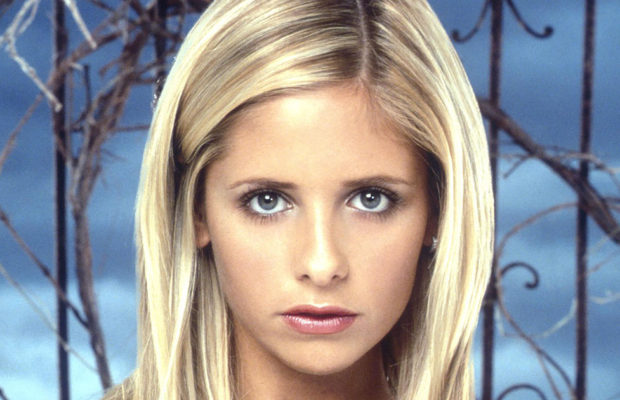 Actress Sarah Michelle Gellar was a staple for horror movies and television in the 1990’s. She not only had major roles in I Know What You Did Last Summer and Scream 2, but the actress made a major breakthrough with Buffy the Vampire Slayer in 1997. Gellar also starred in several other horror-related productions in the early 2000’s like the American remake of The Grudge before essentially vanishing from the genre. Now she’s preparing to return in an all-new thriller titled “Sometimes I Lie”.

According to Deadline, Gellar is both starring and producing the small-screen production. It will be a miniseries adaptation of BBC journalist Alice Feeney’s first novel. As for the plot…

Gellar will star as Amber Reynolds, a woman who wakes up in a hospital, unable to move, speak or open her eyes.

“She can hear everyone around her, but they don’t know she can. Amber doesn’t remember what happened, but she has a suspicion her husband had something to do with it. The timeline alternates between her paralyzed present, the week before her accident, and a series of childhood diaries from 20 years ago.”

It definitely sounds interesting. The horror genre seems big on these types of films right now where the protagonists are impaired by their lack of certain senses. So seeing Gellar lose nearly all of them will be really interesting.

The miniseries will also be executive produced by Ellen DeGeneres via her production label A Very Good Production.

How do you feel about Sarah Michelle Gellar returning to the thriller genre? Are you excited to see her return to her roots, or would you want something a little closer to her role in Buffy? Let us know in the comments section down below!