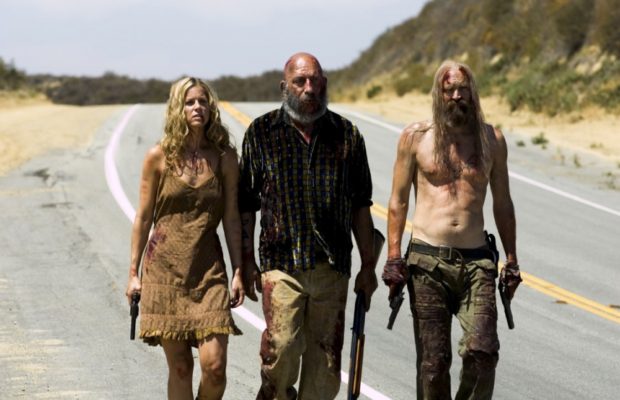 One of the more anticipated sequels coming soon is Rob Zombie’s 3 From Hell, a continuation to House of 1000 Corpses and The Devil’s Rejects. It’s been a long wait for fans as The Devil’s Rejects premiered almost 14 years ago in 2005. While it seemed unclear if we’d ever get to see Captain Spaulding, Otis Driftwood, or Baby Firefly again – everyone should be happy to hear Rob Zombie has officially finished their latest outing.

“It took awhile to complete the trilogy but we did it. Top pic is shooting House of 1000 Corpses in 2001 – shooting The Devil’s Rejects in 2004 and finally shooting 3 From Hell in 2018. Quite a Fucking journey to say the least.”

It really does put it into perspective how long Rob Zombie has been working on these movies and characters. It’s not like The Conjuring and its sequels where one gets pumped out every year – this has been a long process to try and get every film perfect. I really look forward to see how 3 From Hell turns out because of that. Will the film have more of the surreal comic style of House of 1000 Corpses, or the darker, western style of Devil’s Rejects? Only time will tell.

While the film’s plot is currently unknown, we do know that it will once again focus on the murderous exploits of the main three Firefly members – Captain Spaulding, Otis Driftwood, and Baby Firefly.

There is no release date announced yet but stay tuned for more information on the film as it comes!

Are you excited for 3 From Hell and the return of his most iconic characters? Let us know on Twitter and in the comments section down below!