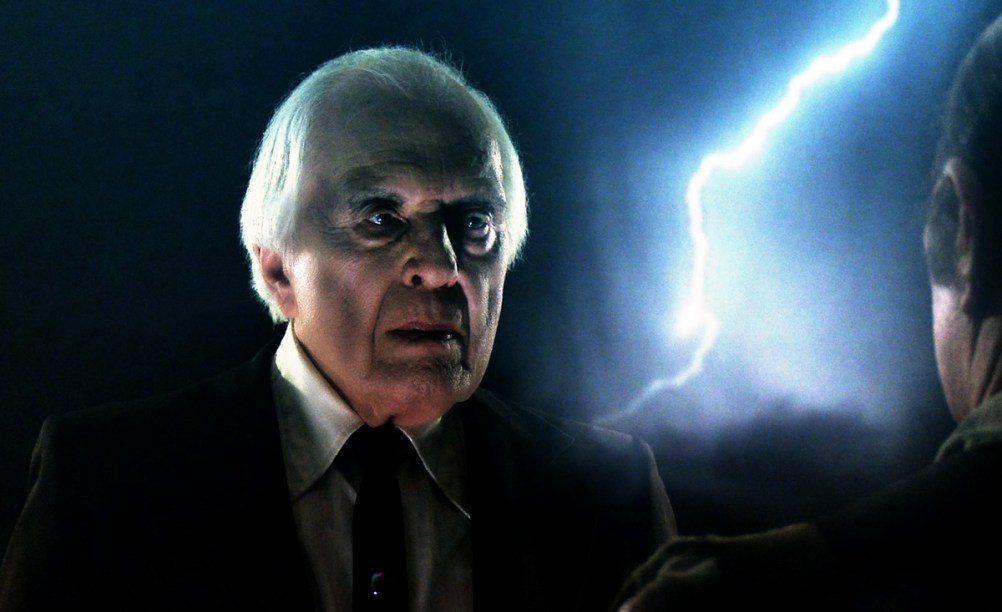 There are few franchises like the Phantasm series. Despite their incoherent nature, the films possess a strong continuity – something that continues to be present with the newest installment Phantasm V: Ravager.

Beginning where Phantasm IV: Oblivion left off, Ravager finds our hero Reggie wandering the desert looking for his friend Mike. Reggie is also being mercilessly pursued by the Tall Man; a supernatural undertaker with the ability to channel dimensions, time, and even dreams. 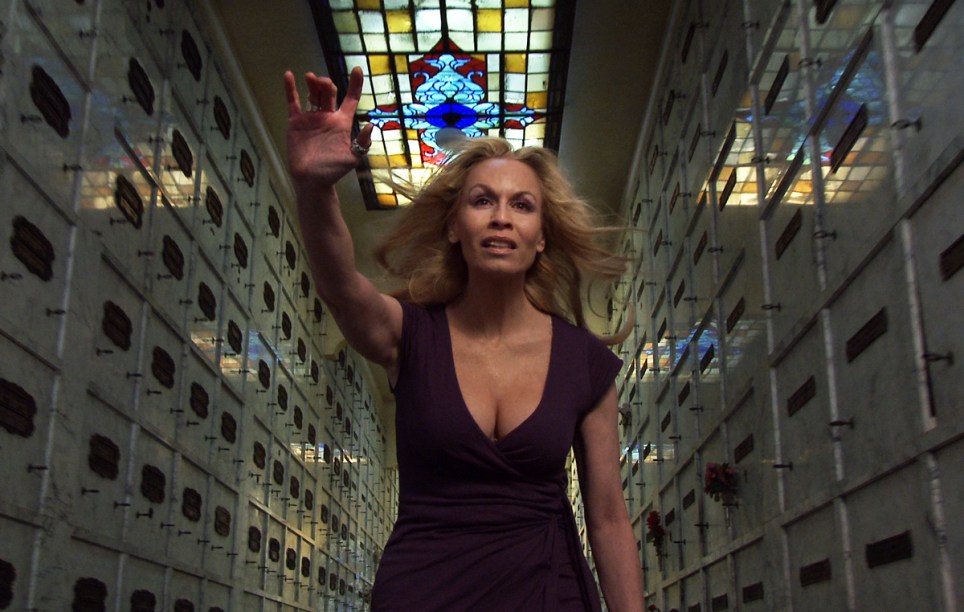 As I said before, this causes an incoherent narrative. The movie constantly switches between three different timelines. The “desert timeline”, which follows Reggie shortly after Phantasm IV: Oblivion, the “dementia timeline” which suggests the previous films were part of Reggie’s imagination, and the “apocalypse timeline” where Reggie is fighting an army of the undead with friends Mike and Jody.

Unfortunately its ambitious ideas are crudely displayed on the screen. The film was originally envisioned as a web series – and it shows. A lot of the camerawork and special effects are cheaply done, but such is to be expected with a film shot on the spot with no budget. 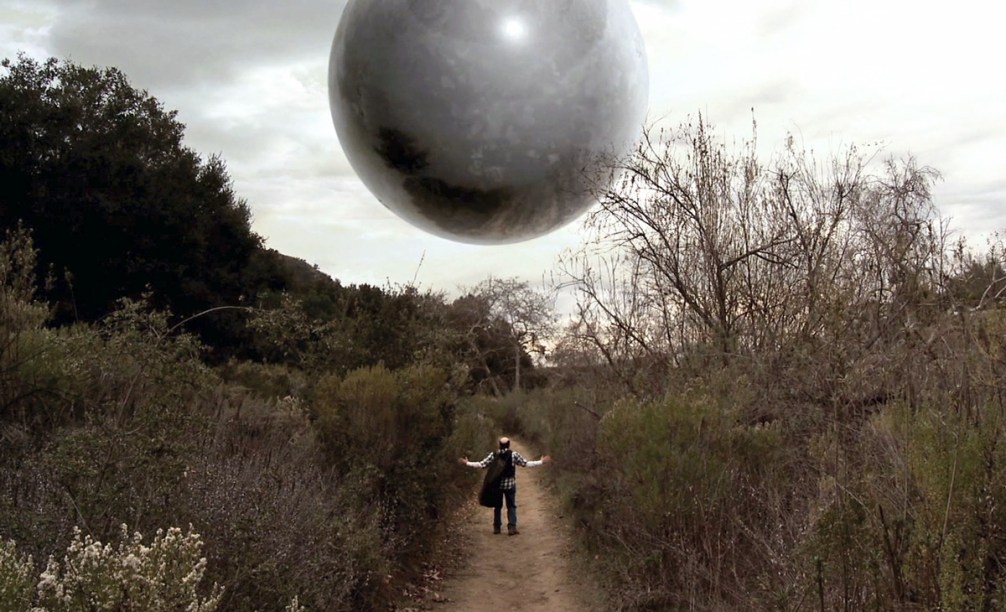 So, without a coherent story or decent visuals, where’s the payoff for the 18 year wait since Phantasm IV: Oblivion? The payoff is in the characters. The movie unites characters and actors that fans have been dying to see together again for almost two decades; some characters even longer. You can tell that everyone was glad to be acting again, and a lot of the time you can tell they’re just being themselves. Even Angus Scrimm, who plays the Tall Man, has a sort of energy you wouldn’t expect to see in someone as old as he was. You can tell he was having fun with the role; and that’s what makes it worthwhile.

If you want an action-packed film with plenty of horror and a multi-million dollar budget, and endless answers to the franchise’s questions, you’re looking at the wrong movie. But if you’re a hardcore fan and just want to see Reggie, Mike, and Jody face off against the Tall Man one last time – then it’s definitely what you’ve been waiting for.