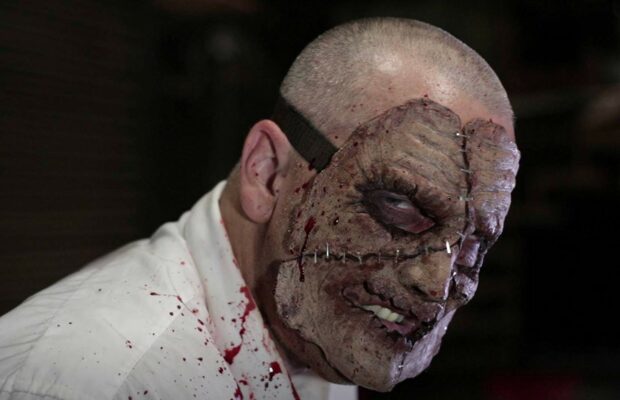 The Meathook Massacre franchise is not something to write home about. The first one was released in 2015 and only four years later and it’s already going on its sixth entry with the fourth and fifth ones only being released. Written and directed by Dustin Ferguson, the first two are pretty unwatchable, while the third was a middling attempt at a prequel. But we’re not here to talk about those, we’re here to talk about the fourth entry, Meathook Massacre 4, which is written and directed by Las Vegas based filmmaker John Ward.

This entry finds out cannibalistic villain Bubba having relocated to just outside of Vegas where he joins a new faction of his villainous family, led by the always-wonderful Brinke Stevens. They torment a group of young adults on a road trip and I’m sure you can imagine where it all leads.

What sets Meathook Massacre 4 apart from the other entries in the franchise, the first two at least, is the presence of actual effort. Scenes are lit, the camera actually moves instead of remaining stationary for painfully long periods of time and there are actual gore effects, some of which are genuinely good for a micro-budget flick. Ward put what he had at his disposal to good use and crafted a solid slasher movie that’ll probably appeal to those who enjoy this particular subgenre of horror. There was an attempt to give the villains a little more characterization this time which helped put it more in league with the Texas Chainsaw Massacre franchise that this series had originally aspired to being an “homage” to. It’s not perfect, Ward is still learning his footing as a director, but it’s a lot better than what some first time feature directors would accomplish with more money.

What lets the movie down ultimately is the editing. Shots have a tendency to go on for far too long which really hurts the movie’s overall pace and some of the music choices are particularly frustrating. There’s a scene where the main characters are partying, dancing and doing air guitar as though they’re listening to a rock song. So what’s playing? A techno/rap song. It’s perplexing, to say the least.

Post-production issues aside, Meathook Massacre 4 still stands as the best in the franchise. It improves on the previous films in every possible way and manages to deliver a solid micro-budget slasher. John Ward has displayed love for the craft and the genre and this reviewer will be very excited to see whatever he makes next. 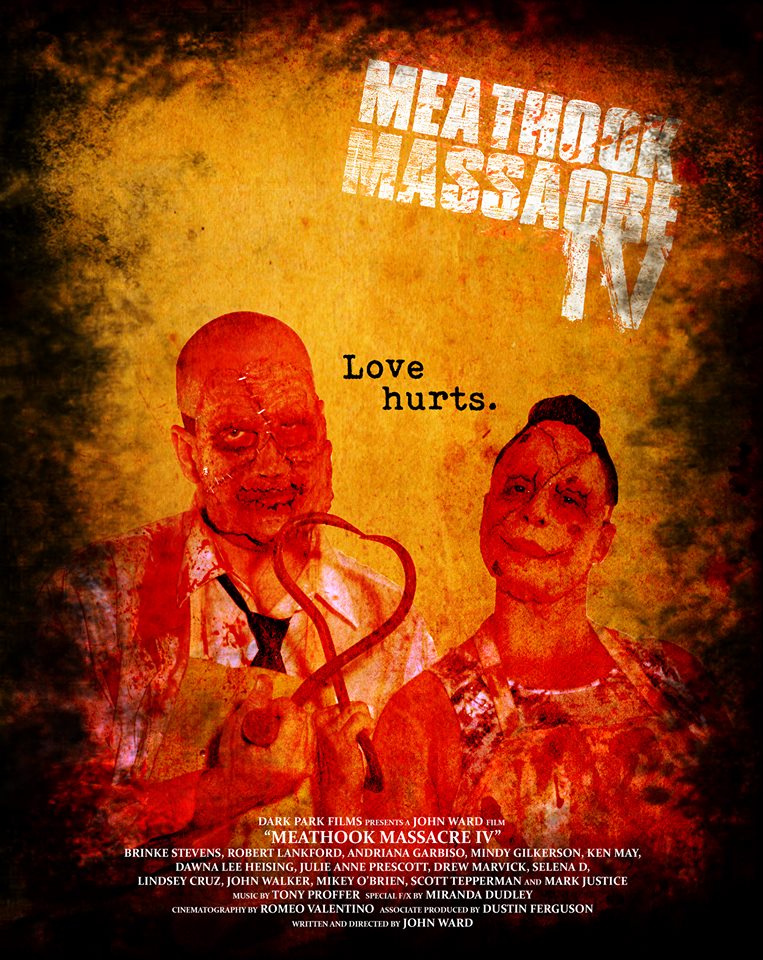