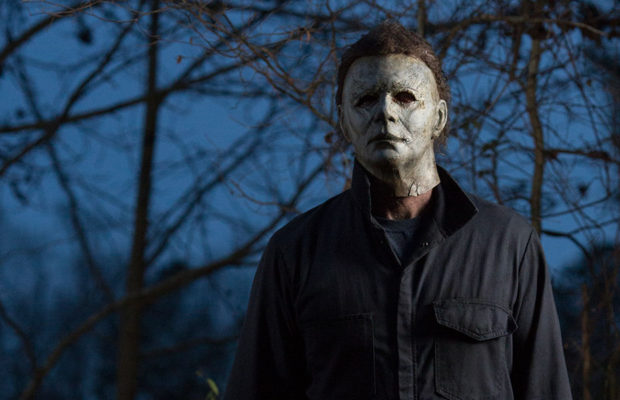 When I first heard David Gordon Green would be directing a new sequel to Halloween, I was skeptical to say the least. I’ve heard the “new direct sequel” pitch before. Hell, I’ve seen multiple direct sequels within the original Halloween franchise alone. So obviously my skepticism was justified. But then something interesting happened.

After Green was announced as director, and Danny McBride his co-writer, more announcements came. John Carpenter was revealed to be producing and scoring the movie. Something that hasn’t happened since Halloween III: Season of the Witch in 1982. Then Jamie Lee Curtis was revealed to be joining the cast as Laurie Strode. Finally, original The Shape actor Nick Castle was revealed to be playing Michael in a few short scenes for the first time since 1978.

As a Halloween fan, I’d always felt nothing ever lived up to the original. Yes, there were iconic moments in the sequels – the hospital setting in Halloween 2, for example. But stylistically they felt cheapened and lacked the impact of Michael Myers’ original outing. Now Green’s Halloween sequel changes all of that.

In the film’s opening moments we learn that Michael Myers (James Jude Courtney, Nick Castle) was captured after the Babysitter Murders of 1978. He has since remained institutionalized, never communicating or acting out since. At least, not until a transportation accident that allowed for his escape on Halloween night – exactly 40 years after the original movie took place.

Laurie Strode meanwhile has been preparing for Michael’s return. Much like Sarah Connor in Terminator 2, Laurie ruthlessly prepared and trained her daughter Karen (Judy Greer) to be ready in case Michael ever escaped. Unfortunately Laurie was also projecting her paranoia and PTSD onto her daughter, forcing a difficult relationship between the two. Karen also tries to keep her daughter Allyson (Andi Matichak) away from Laurie, forcing even more strain on their family.

While the other Halloween sequels would have Michael pointlessly stalk and attack Laurie or her extended family, this one doesn’t focus on that. Rather, Michael is portrayed as a random killer, doing exactly what Dr. Loomis warned about in the original film.

“Doctor, do you know what Haddonfield is? Families, children, all lined up in rows up and down these streets. You’re telling me they’re lined up for a slaughterhouse?”

As such, this new Halloween stands out from a lot of the cliches and tropes used in previous films. When you consider this is the eleventh movie in the franchise, it feels surprisingly fresh. Michael is developed more closely to his original counterpart, while Laurie is expanded upon in all new ways.

Essentially, by letting her escape, Michael created a monster in Laurie Strode. There are a couple fantastic and funny shots that indicate how similar Laurie has become to Michael, and how he may have finally met his match. It all leads up to their final showdown, where instead of a “cat vs mouse” scenario, it’s better described as “cat vs cat”.

The whole film does its best to stylistically duplicate and expand upon John Carpenter’s original Halloween. One of the elements used is Carpenter’s score, which includes old cues as well as entirely new tracks. While some scenes are reminiscent of the first Halloween because of this, others are explosively fresh with Carpenter’s new score cementing their place in the franchise. 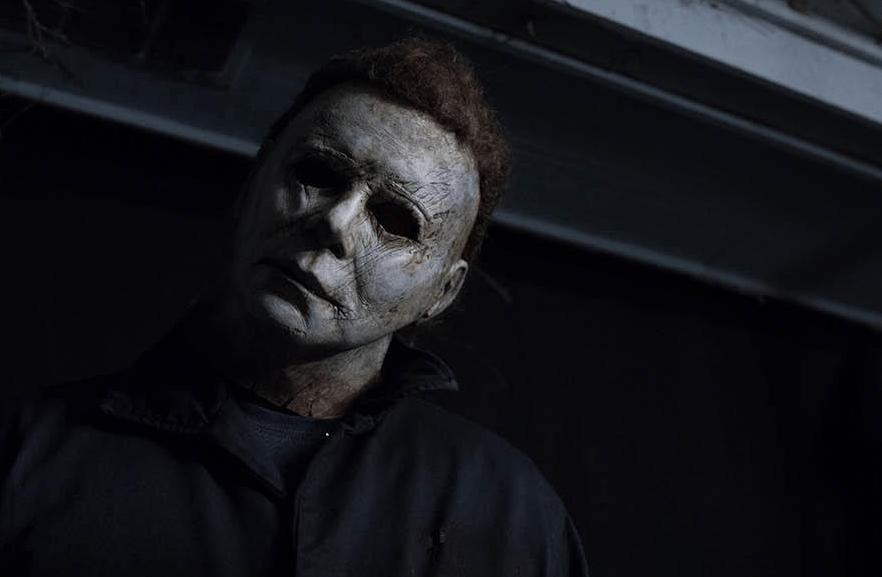 My only qualms with the film would be how abruptly it opens and ends, but even that isn’t to do with the movie’s writing. It’s more an issue with the direction and editing, which seemed perfect elsewhere. And to be fair, it’s not even really an issue for the opening or ending; just a little jarring to watch in the theater. But after time I’m sure I’ll become accustomed to the style of either sequence.

Overall, Halloween is a film that does justice to its 1978 counterpart. Something that can’t be said for many if any other films of the franchise. Michael Myers should once again be recognized as The Shape of Evil, and with a little luck, we should hopefully be seeing him again real soon. After all, what would a fresh new Halloween reboot be without a sequel?

Here’s to a new era of slasher movies, one that I hope holds up to this standard of quality.