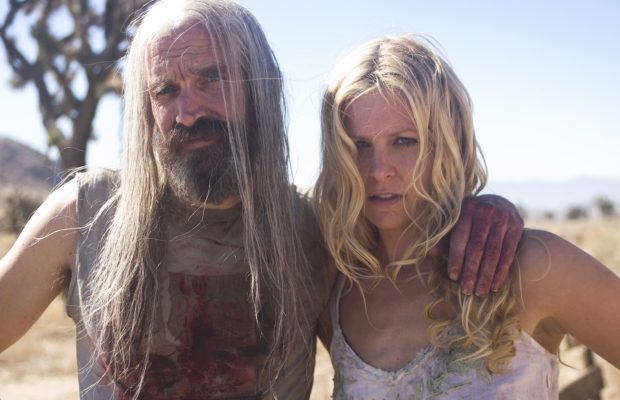 There are a lot of memorable characters in Rob Zombie’s House of 1000 Corpses and its sequel The Devil’s Rejects. But none of the characters have the same sadistic memorability as Bill Moseley’s Otis Driftwood.

Now although the character remains one of the most brutal villains from the early 2000’s, it turns out Rob Zombie is making him even worse in his next film – 3 From Hell.

According to director Rob Zombie, who was teasing fans on his Instagram account with a clip of Otis from The Devil’s Rejects,

“If you think Otis has mellowed with age in Three From Hell… well, think again. He’s worse than ever.”

Those are definitely some strong words – enough to have any fan anticipate the return of Moseley’s character.

While plot details have yet to be confirmed, the movie will take place after the ending of The Devil’s Rejects where Otis Driftwood, Captain Spaulding, and Baby Firefly are ambushed by police. While that movie implied that the trio died in a shootout, it seems 3 From Hell will reveal they all survived. The iconic characters will then continue to stand trial in the latest installment.

There is no release date yet set aside for 3 From Hell, but it will reportedly be released sometime in 2019. Hopefully the trailer will be released soon as well now that production has been completed.

How do you feel about 3 From Hell? Are you excited to see the return of Otis Driftwood, Captain Spaulding, and Baby Firefly? How do you think they survived the ending of The Devil’s Rejects? Let us know on Twitter and in the comments section down below!