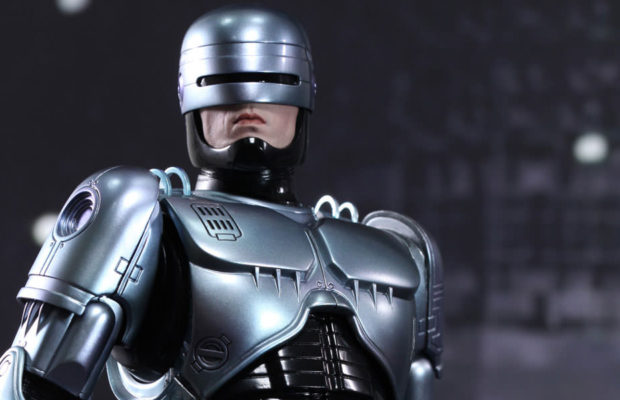 It was announced last year that director Neill Blomkamp would be rebooting the RoboCop franchise with a new direct sequel to the original 1987 film. The sequel is appropriately being called RoboCop Returns and it’s based on a script from original RoboCop writers Ed Neumeier and Michael Miner from the 80’s.

“I am a producer at the moment,” Neumeier told the site. “We talked about it a couple of years back and I reminded [MGM] that we had written a very rough sequel back in 1988 which then was stopped by the writer’s strike, the same year. And they looked at it and they said ‘oh, good!’, so we did some more work on that and then Neill Blomkamp found out about it and he said ‘I have always wanted to do this, this is my dream project’ and MGM was very very pleased to get into business with him.”

He continued, “Neill Blomkamp and his screenwriter Justin Rhodes have done a pass on the script we were writing on and they’re doing another one. It is a slightly different concept in some ways than we were originally doing. I don’t want to talk too much about it or somebody will call me and tell me to shut up, but we’re hopeful and I think Neill really really wants to make a good RoboCop movie. His idea is that it should be the proper Verhoeven… if Verhoeven had directed a movie right after RoboCop… I think that’s what he is trying to achieve and I hope he does. We’ll see what happens next.”

He also confirmed that they’re trying to get Peter Weller, the original RoboCop actor, to resume his role for RoboCop Returns.

“As you know from the press that Neill Blomkamp wants to bring back Peter Weller back and what you get when you do that, if you use the DNA of the old property in the new, is that you get something that shares continuity and fans can embrace the brand,” he explained.

In the film, which is intended to be rated R with plenty of Verhoeven-inspired gore…

“Anarchy reigns and the fate of Detroit hangs in the balance as RoboCop makes his triumphant return to fight crime and corruption.”

RoboCop Returns has no release date yet, but stay tuned for more information as it comes.