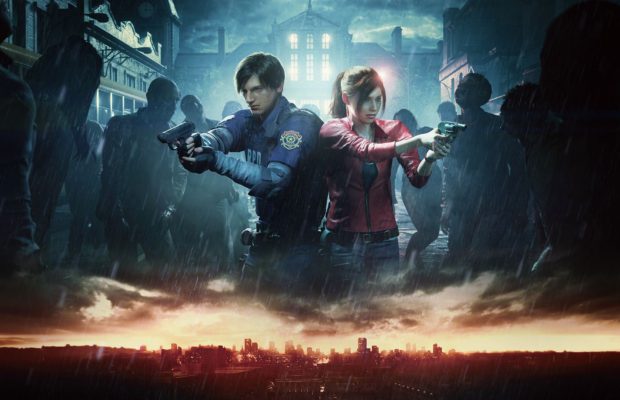 It’s something fans have been talking about for awhile now, and after the longest time of wanting a proper adaptation – it’s finally happening. Deadline has reported that Netflix is developing a new live-action series based on Resident Evil!

According to the site,

“I hear the series will be a Netflix global original. German production and distribution company Constantin Film, which is behind the Resident Evil movies loosely based on the Capcom video game series, is the studio. Search is underway for a showrunner to shepherd the adaptation.”

They continued, “No one is commenting but I hear the plan is for the series to expand the Resident Evil universe and deepen the exiting mythology. I hear the series will keep the basic premise, which also served as a setup for the movie franchise. The drama series will explore the dark inner workings of the Umbrella Corporation and the new world order caused by the outbreak of the T-virus. While the project is in early stages, the series is expected to incorporate all of Resident Evil’s signature elements, including action sequences and Easter eggs.”

It’s a natural decision considering the film franchise starring Milla Jovovich has finally concluded following 2016’s Resident Evil: The Final Chapter. Although it is worth noting that Strangers: Prey at Night director Johannes Roberts was recently hired by Constantin Films to do a new feature film adaptation.

Nevertheless, a Netflix series is something fans have talked and responded to rumors about for years. As such, I can’t wait to see what becomes of the Resident Evil franchise with this news and how the lore will be adapted for the new platform.

How do you feel about this news? Are you excited to see a new Netflix series based on the Resident Evil franchise? Let us know on Twitter and in the comments section down below!