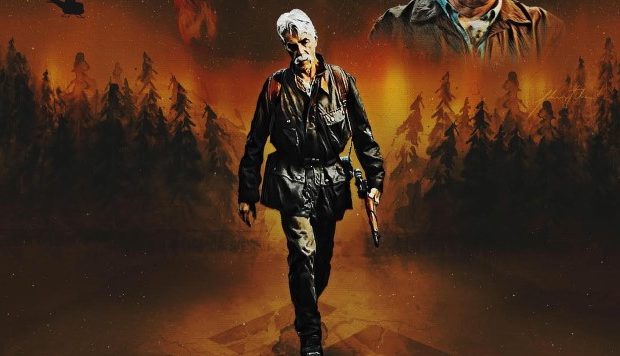 Actor Sam Elliott has become a fan-favorite for movie goers these days. He always seems to pop up in just the right place, whether it’s The Big Lebowski or a dozen other movies asking for an iconic western man to take the stage. Now it seems Elliott will be starring in a film where the title says it all – The Man Who Killed Hitler and Then The Bigfoot. If you’re not already sold like I was, you can now check out the film’s official trailer!

It’s always great when a new type of movie comes out. I’m always cool with a decent reboot or sequel, but man, doesn’t this movie just look and sound fantastic? Kudos to all involved who managed to get the movie made and put the effort in. It really looks like it paid off and I can’t wait to see it. Hopefully it’s successful enough that Hollywood will continue to take chances and make quality content like this with such a great atmosphere.

Decades after ending World War II by assassinating Adolf Hitler in an undercover operation, unsung American hero Calvin Barr is called upon by the government to hunt down the fabled Bigfoot, the carrier of a deadly plague that could destroy humanity.

RLJE Films will distribute the film for theaters, VOD, and Digital HD on February 8, 2019.

What do you think of the trailer for The Man Who Killed Hitler and Then The Bigfoot? Are you excited to see whatever craziness the film has in store? Let us know on Twitter and in the comments section down below!