Mads Mikkelsen is Optimistic for a Season 4 of ‘Hannibal’ 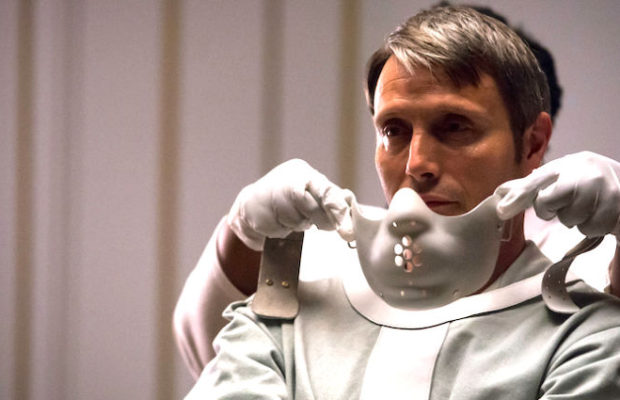 Actor Mads Mikkelsen was recently interviewed by Bloody-Disgusting, who asked if there was every any possibility that Hannibal could return for another season. The star seemed very optimistic about returning to the unfortunately canceled series.

“I haven’t heard anything specific. I know Bryan is still working on some ideas where we can find a new home for this. I also have a strong feeling that everybody who was involved in it would gladly pick up the glove again if that happens.”

It’s already been nearly four years since Hannibal prematurely ended, but Mikkelsen insists that talks are still going on for someone else to pick up the show.

“I don’t know where they looked,” Mikkelsen said. “That is above my paycheck, but I know they’ve been talking to different studios.”

Hannibal mostly took story elements from the novel Red Dragon, but Mikkelsen hints that a new season would adapt material from Hannibal Lecter’s most popular appearance, Silence of the Lambs.

“I know that [Fuller] was working to get the rights to Silence of the Lambs so he could get in there and use some of those characters for his own universe,” Mikkelsen said. “I have a hunch that might be where we’re going.”

It’d definitely be exciting to see Silence of the Lambs get incorporated into the Hannibal series. Luckily the story is a sequel to Red Dragon, not a prequel, so they don’t have to worry too much about the passage of time. Let’s just hope they figure it out sooner rather than later!

How would you feel about Hannibal returning to television? Would you like to see them adapt Silence of the Lambs? Let us know in the comments section down below! Or, better yet, let us know your thoughts via Twitter!