Leigh Whannell is Writing an ‘Escape from New York’ Remake 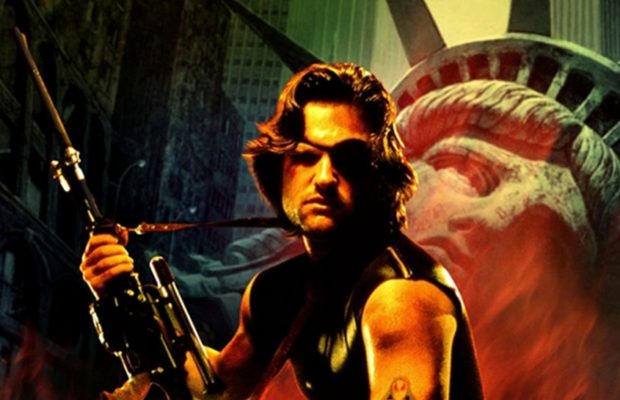 John Carpenter’s Escape from New York continues to be one of the iconic director’s most celebrated works. While it doesn’t have many of the horror tropes associated with Halloween or The Thing, it’s been a major influence on many action and sci-fi works ever since its release. There’s been many attempts to produce an Escape from New York remake as a result, although the projects never appear to get past the development stage.

Now it’s been announced via THR that Leigh Whannell will be writing an Escape from New York remake for Fox! As they stated,

“Sources say that while there is no deal for him to direct, the door is open for that possibility.”

“Whannell is kickstarting Escape with a new vision for the project that sources say will retain elements of the original but bring new ideas to the table. One of Whannell’s goals is to avoid the bloated tentpole remake path that afflicted the reboots of other 1980s-era movies such as Robocop and Total Recall.”

It’s definitely reassuring that they want to avoid the mistakes of previous remakes. However, I think it’s worth noting one of the issues with those films is that they were in fact remakes. Most fans would be happier with a true sequel, and I think that’s the same for Escape from New York.

Kurt Russell is still in decent shape, and I think it would be amazing to have him show up as an older and more grizzled Snake Plissken. Fans don’t want a new, young model actor. They want to see Russell return with his nihilistic attitude and gritty one-liners.

In the original Escape from New York…

In 1997, when the U.S. president crashes into Manhattan, now a giant maximum security prison, a convicted bank robber is sent in to rescue him.