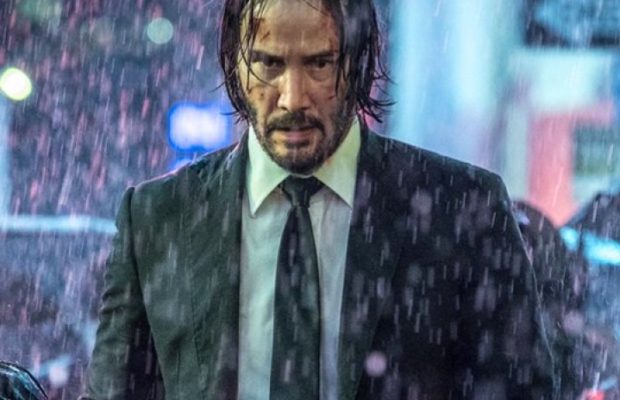 The John Wick films have quickly become some of the most popular movies in pop culture. They not only revived the popularity of Keanu Reeves, but gave audiences a fresh action series unlike anything else being released currently. Now the latest John Wick entry, John Wick Chapter 3: Parabellum, once again sees Keanu Reeves as the titular and infamous hitman. But this time the bounty is on him – a stellar $14 million that everyone is out to get.

“John Wick (Reeves) is on the run for two reasons… he’s being hunted for a global $14 million dollar open contract on his life, and for breaking a central rule: taking a life on Continental Hotel grounds. The victim was a member of the High Table who ordered the open contract. John should have already been executed, except the Continental’s manager, Winston, has given him a one-hour grace period before he’s “Excommunicado” – membership revoked, banned from all services and cut off from other members. John uses the service industry to stay alive as he fights and kills his way out of New York City.”

Between the plot and the trailer, it definitely looks like a movie audiences can’t miss. In a time when most action movies tend to be the superhero variety, it’s nice having something with a harder rating and more grounded protagonists and villains. Let’s just hope the third time works out just as well as the first two outings did.

Are you excited for John Wick Chapter 3? What did you think of the trailer? Let us know on Twitter and in the comments section down below!