‘Halloween’ Producer Wants to Revive ‘Friday the 13th’ Next 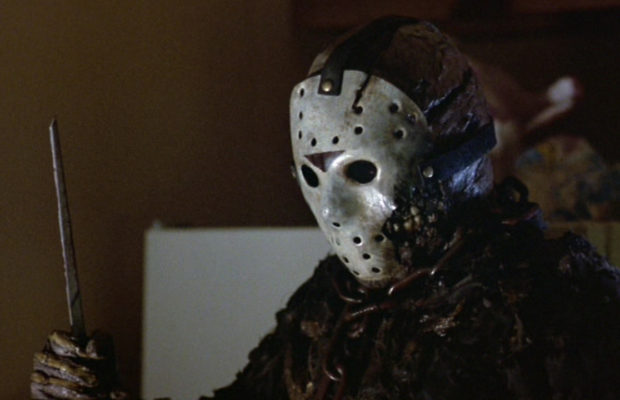 The latest Halloween film from last year did a decent job at bringing slasher movies back into the mainstream for moviegoers. While it was extremely successful, it still isn’t enough to satisfy most horror fans. Some just can’t get enough of the genre – which means there’s plenty of other fare they’d love to see rebooted. This includes the Friday the 13th franchise, and Halloween producer Ryan Turek has agreed he’d love to see Jason Voorhees back on the big screen.

In an interview with ComicBook.com, he explained,

It’d definitely make sense for Ryan Turek to work on Friday the 13th. Jason Blum who produced Halloween with his Blumhouse Productions similarly voiced a desire to reboot Friday the 13th. Obviously the two would work together again and while Halloween has been a little divisive among fans, I think Friday the 13th would be a lot easier to revive.

Unfortunately the current lawsuits and legal issues make all of that difficult, but that doesn’t mean they’ll never be resolved. Friday the 13th and Jason Voorhees will return one way or another. It’s just a matter of time.