Home / News / ‘Ghostbusters 3’ is Officially Announced – Will Ignore the Remake

‘Ghostbusters 3’ is Officially Announced – Will Ignore the Remake 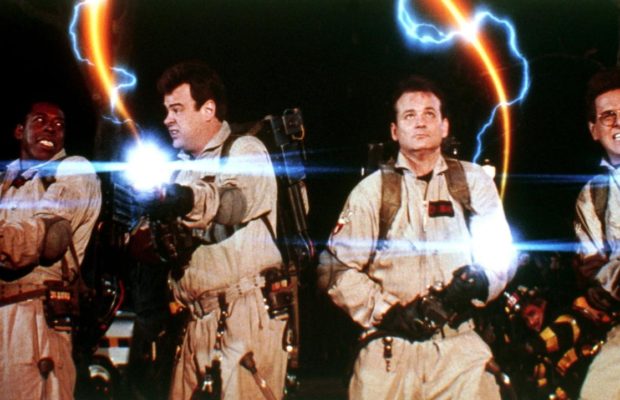 The Ghostbusters are back! In this exciting news, Jason Reitman (the son of Ivan Reitman who directed the original two Ghostbusters films) will be directing Ghostbusters 3! That’s right, Paul Feig’s 2016 remake will be ignored in favor of once again returning to the world which began in 1984 with the original Ghostbusters.

Variety reported the news, and they have revealed that the film’s script was written by Jason’s father Ivan Reitman and co-writer Gil Kenan. It was also suggested that Sony plans to shoot the film this summer. Whether or not any original cast members will return for the shoot is unknown, but we can assume they’ll be included. Especially after they did unrelated cameos for the Ghostbusters remake, why wouldn’t they return for a more appropriate outing?

Ghostbusters 3 has unfortunately gone through a lot of work and stops over the years. There have been an enormous amount of scripts and false starts thrown about, and all hope was lost when Ghostbusters was officially remade in 2016. But maybe we should thank that film for finally changing Sony’s mind and getting progress on a proper third film going.

While the rest of the plot has yet to be officially announced, it’s been rumored to have a passing of the torch scenario. And in today’s style of reboots, as well as the aging of the original cast members, that isn’t too surprising. In fact, I’m surprised they didn’t try that with the remake instead.

Ivan Reitman’s Montecito Pictures will be producing the film for Sony. Ghostbusters 3 is expected for a 2020 release date.

How do you feel about Ghostbusters getting a true sequel? Are you excited that they’ll be ignoring the remake and continuing with the original storyline? Let us know on Twitter and in the comments section down below!