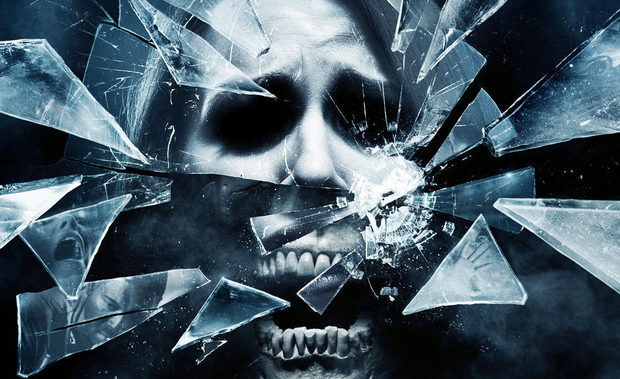 What’s especially exciting is the duo writing it – Saw scribes Patrick Melton and Marcus Dunstan. If you’re unaware who they are, they happen to also be responsible for The Collector and its sequel. I don’t know about you guys, but I love The Collector. In fact, I’ve been dying to see them tackle something else ever since The Collection came out, and this looks like the perfect project for the two to really come into their element.

While plot details have yet to be revealed, it is confirmed that the film will be a re-imagining of the original series. Let’s just hope Tony Todd comes back at least! There’s still a lot of potential for his character and it would be a really nice way to tie the movie together with the original franchise.

The reboot will be produced by New Line Cinema, who is currently having something of a horror movie resurgence. While there still isn’t any news on their Nightmare on Elm Street reboot, they are having enormous success with their Conjuring franchise. They also produced 2017’s adaptation of Stephen King’s IT which will be getting a continuation later this year.

In the original film…

Alex Browning (Devon Sawa), is embarking on a trip to Paris. Alex experiences a premonition – he sees the plane explode moments after leaving the ground. Alex insists that everyone get off the plane and 7 people including Alex, are forced to disembark. All watch as the plane actually explodes in a fireball. He and the other survivors have briefly cheated death, but will not be able to evade their fate for very long. One by one, these fugitives from fate fall victim to the grim reaper.

How do you feel about Final Destination being rebooted? Are you excited to see what’s in store? Let us know in the comments section down below!