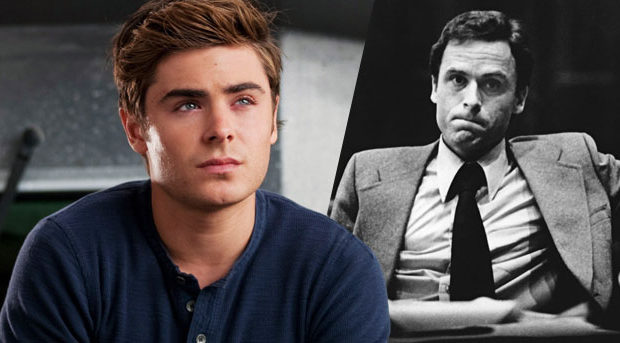 If you’re a fan of Netflix’s Conversations with a Killer: The Ted Bundy Tapes, you’ll be happy to hear its director Joe Berlinger is also coming out with a film based on the actual real-life killer. The movie is called Extremely Wicked, Shockingly Evil and Vile, and stars actor Zac Efron in the shocking role of Ted Bundy.

Now you can check out the first teaser trailer for the movie, which is told from the perspective of Bundy’s former girlfriend, Elizabeth Kloepfer. She’s played by Lily Collins and it takes place during a time period when Bundy attempted to hide his murder spree from her.

A chronicle of the crimes of Ted Bundy, from the perspective of his longtime girlfriend, Elizabeth Kloepfer, who refused to believe the truth about him for years.

The film has no official release date as of yet, but stay tuned for more information as it comes. Until then, be sure to check out director Joe Berlinger’s new Netflix series based on the Bundy case!

In the Netflix series…

A unique look inside the mind of an infamous serial killer with this cinematic self-portrait crafted from statements made by Ted Bundy, including present-day interviews, archival footage and audio recordings from death row.

It’s definitely good timing to release the teaser so close to the debut of the Netflix series, because now the two projects will undoubtedly go hand in hand with one another. Not only do you get to see Efron emulate Bundy, but you’ll see all the interviews and source material that they used for research on the film.

What did you think of the trailer for Extremely Wicked, Shockingly Evil and Vile? Are you excited to see Zac Efron in the role of real-life serial killer Ted Bundy? Let us know on Twitter and in the comments section down below!