Home / News / Ernie Hudson Says “Everybody is In” for ‘Ghostbusters 3’

Ernie Hudson Says “Everybody is In” for ‘Ghostbusters 3’ 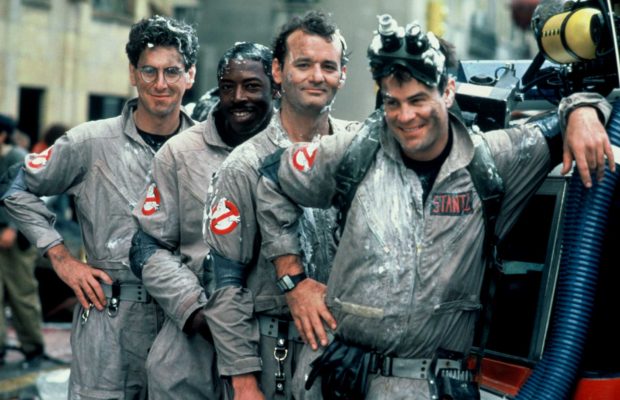 It seems right now is the best time to be a Ghostbusters fan. First Sony announced a new sequel to the original two movies which will be directed by Jason Reitman. Then they released a teaser trailer showing the classic Ecto-1. The good news doesn’t stop just there as original cast member Ernie Hudson has confirmed he and the original cast are down for Ghostbusters 3.

While speaking with the UK’s Daily Mail, Hudson expressed,

“I miss [Ramis], but his spirit is there. But Ivan Reitman is there and everybody is in.”

Because the interview doesn’t have an exact date, it’s possible Hudson and the original surviving cast members have already signed on for the film. But he suggests it all depends on the studio now.

“Now whether the studio will do it, I’m the guy who sits by the phone and waits for the call. So if they call, I’ll answer. If not, I’ve got other stuff that I’m doing.”

Hopefully everything works out and the surviving cast members reunite to give us the Ghostbusters 3 fans have wanted since 1989. It’s about time and the franchise is loaded with underestimated potential. It’s likely the remake didn’t succeed because there’s still so much to do with the original continuity. I look forward now to seeing how they intend to make things right and properly explore the original films’ universe.

The film currently doesn’t have an official plot synopsis, but we can assume the original cast will be back for a passing of the torch which should then change focus to a new group of four young Ghostbusters.

Ghostbusters 3 will hit theaters next year in Summer 2020.

How do you feel about finally getting a Ghostbusters 3? Are you excited that the original surviving cast members may reunite for another installment of the classic franchise? Let us know on Twitter and in the comments section down below!