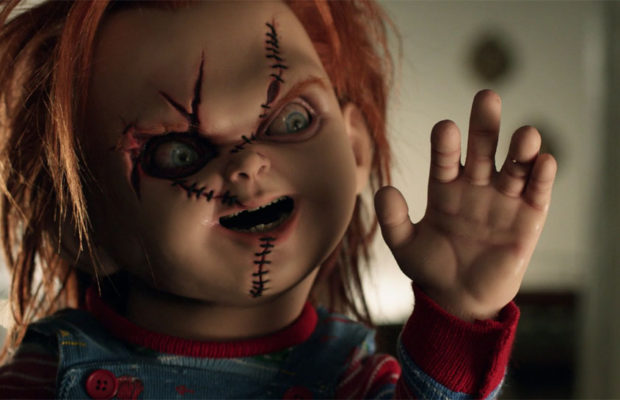 The Child’s Play franchise used to stand out from other slasher franchises because it was the only one that never got remade or recast its main villain. Now with MGM making their stand-alone remake, this is no longer the case. But it also wasn’t the only time a remake was in the cards. Don Mancini, who currently runs the series, almost decided to do a remake with Universal. He explained what happened during a Q&A at Screamfest for the 20th anniversary screening of Bride of Chucky.

“There was a brief time when we were talking about it because that was so en vogue,” Mancini said. “This was when Jason got his reboot and Freddy got his reboot.”

Again, most horror franchises at the time were being remade or retooled in some major fashion. While the studios thought it’d be a good move to “update” these classic icons, Mancini thought twice about the opportunity.

“They didn’t really make that much of a splash, so then people started to rethink that,” Mancini said. “We thought with Curse we could have our cake and eat it too. We made it sort of a tonal reboot that turned out to be a sequel in disguise if that makes sense.”

It was actually a really good idea to make Curse of Chucky the way they did. While the movie wasn’t a straightforward remake, it allowed for a more simplistic storyline that fans enjoyed compared to the crazier Seed of Chucky. It also allowed for a new series of sequels to be made.

“I think that’s one of the most unusual things about our franchise is that we actually have 30 years and seven films and counting,” Mancini said.

Don Mancini even teased that we could be seeing some other familiar characters soon.

“This is an incredibly complicated history of all these characters. We then start bringing people back. We brought Andy back in Curse and Kyle back in Cult. Stay tuned to see who else comes back.”

As for the actual remake, Don Mancini still says he “doesn’t know her.” At least it won’t stop the TV series from happening, which seems to be setting up a fantastic new era for Child’s Play.