Dick Miller, ‘Gremlins’ and ‘Chopping Mall’ Actor, has Died at 90 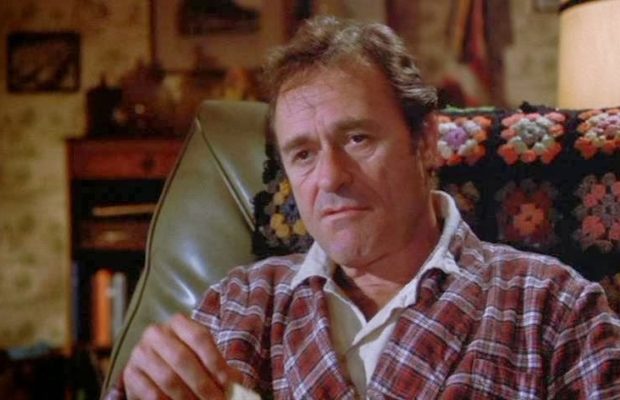 Actor Dick Miller has sadly passed away today according to Variety. Miller was aged 90 years old. He’s perhaps most recognizable from Joe Dante’s Gremlins and its sequel Gremlins 2: The New Batch.

It’s honestly some really devastating news. Miller starred in well over 100 films spanning past six decades. Because of this it was hard not to see him and his appearance always brought a smile to my face. As I continued watching more movies as I grew older, he’d still show up in them. It wouldn’t matter if I was watching something from the 60’s or something from the 90’s. Miller was there.

Just to give an idea about how many films he’s been in, here’s a few horror films you might recognize – The Terminator, The ‘Burbs, The Howling and the original Piranha (the last three of which were all directed by Joe Dante.) He also starred in the original Little Shop of Horrors, The Terror (1963), Twilight Zone: The Movie, Chopping Mall, Night of the Creeps, Amityville 1992: It’s About Time, and Tales from the Crypt: Demon Knight.

It doesn’t even have to be a horror film to spot him. He did plenty of other genre flicks. Dick Miller has even done roles in movies like Small Soldiers or Matinee that are immediately memorable and enjoyable to watch. He was such a great actor when it came to chewing scenery or owning a role. It’s definitely going to be a different kind of Hollywood without him.

Rest in Peace, Dick Miller. You truly were a cinematic icon. And while audiences might not always remember your name, it’s always going to be a surprise for them to spot you in any random movie that comes their way.