Home / News / Blumhouse is Already Developing the Next Halloween Movie

Blumhouse is Already Developing the Next Halloween Movie 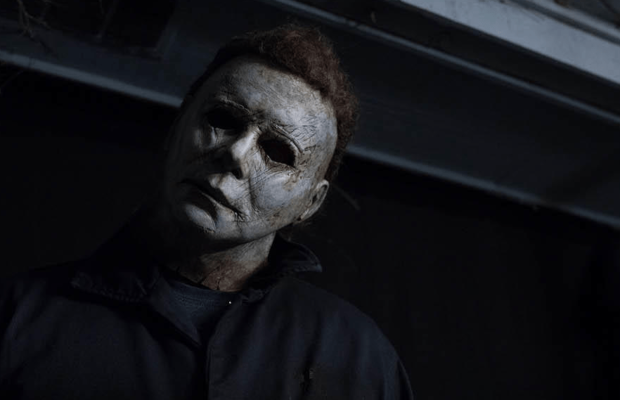 Although we still have a few weeks before Blumhouse’s Halloween is released, it seems they’re already planning another Michael Myers continuation. Bloody-Disgusting discovered the news after digging deeper into Jason Blum’s comments about wanting to do more with the Halloween franchise.

It’s especially interesting news because, according to BD’s source, the new sequel is being developed by an unknown writer and probably won’t involve David Gordon Green or Danny McBride. While it isn’t unheard of for new writers and directors to develop further sequels, the duo have stated they originally wanted the 2018 Halloween to be shot back-to-back with their own sequel.

Perhaps the two decided that one film was enough? It’s possible they consider the 2018 film a fitting conclusion to John Carpenter’s 1978 original, and that they may as well leave it up to other filmmakers to continue the franchise’s legacy. After all, now that the continuity has mostly been cleaned up, the potential for new stories is endless.

And everyone knows Blumhouse has no problem with producing more entries in a successful franchise. They’re the ones behind Paranormal Activity, Insidious, and The Purge, so who knows how many sequels they’ve been considering?

Bloody-Disgusting even theorized that the sequel could be prepped and released by October 2019, making it Blumhouse’s new annual franchise. It’s not unlikely, considering how often we used to get Friday the 13th sequels almost yearly in the 80’s, and even Saw sequels almost yearly in the early 2000’s. Maybe they could utilize the anthology concept John Carpenter pushed with Halloween III: Season of the Witch in 1982? It’d certainly explain the change in writers.

Until we find out for sure, we’ll get to look forward to Michael’s return on October 19, 2018.

In the new film…

Laurie Strode (Jamie Lee Curtis) comes to her final confrontation with Michael Myers, who has haunted her since she narrowly escaped his killing spree on Halloween night four decades ago.