Blumhouse is Making New Horror Movies with the Universal Monsters 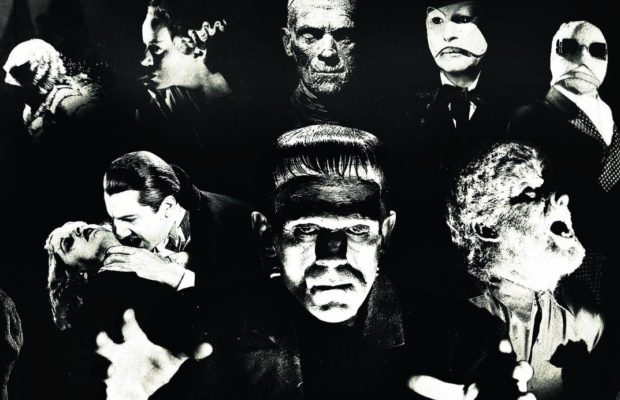 The latest reboot of The Mummy did all but kill Universal’s plans for their library of monsters. After being advertised as a new attempt to build a shared universe around the iconic characters, no doubt influenced by Marvel’s success, the movie’s failure showed fans had zero interest in seeing beloved monsters warped for superhero-esque adventures. Now Universal is taking these considerations very seriously, and has handed over these amazing monsters to Jason Blum at Blumhouse.

According to Variety, Leigh Whannell, the co-creator of Insidious and Saw as well as director of Upgrade and Insidious: Chapter 3, is behind one of the first of these projects to be announced. It’ll be a new adaptation of The Invisible Man.

Johnny Depp was previously attached to star in The Invisible Man when it was under Universal’s initial plans. While the site says he could still be involved with the franchise in some capacity, it won’t be with this Invisible Man movie.

“Throughout cinematic history, Universal’s classic monsters have been reinvented through the prism of each new filmmaker who brought these characters to life,” said Peter Cramer, Universal’s president of production. “We are excited to take a more individualized approach for their return to screen, shepherded by creators who have stories they are passionate to tell with them.”

The studio is currently going through pitches from a variety of filmmakers. They’re each redeveloping the characters and films carried over from Universal’s first attempt. Whether or not any of the stars previously attached will return is unclear, but it’s being considered a possibility.

It’s definitely some exciting news to hear. The Universal Monsters have been treated like big-budget blockbusters since the late 1990’s with the Brendan Frasier Mummy remakes. This ideology carried over into the early 2000’s after the success of Resident Evil and Underworld when Van Helsing was released in 2004. After Marvel became successful it only got worse for our beloved monsters.

But now it seems putting the Universal Monsters under Blumhouse is taking the steps necessary to ensure a healthy and successful return for some of the most iconic creatures and villains of early Hollywood.