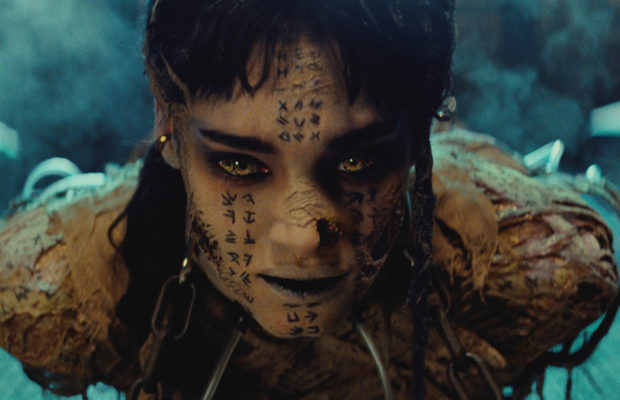 When it was announced several years ago that the Universal Monsters would be rebooted into a whole new franchise, I was beyond excited. It felt super promising getting to see these iconic characters reintroduced into society’s pop culture. And then we ended up with The Mummy, a loose reboot of the franchise with the same name. It was a box office flop domestically and ironically killed the franchise it sought to create.

Now Alex Kurtzman, who directed The Mummy and previously helped develop Universal’s planned reboots, has decided to apologize for it. In an interview with THR, he explained the movie didn’t turn out how he wanted and that he’s no longer involved with whatever’s left of the franchise.

“The Mummy wasn’t what I wanted it to be,” Kurtzman admitted. “I’m no longer involved in that and have no idea what’s going on with it. I look back on it now [and] what felt painful at the time ended up being an incredible blessing for me. I learned that I need to follow my own instincts, and when I can’t fully do that, I don’t think I can succeed.”

It seems he understands he wasn’t the right person for the job. While Kurtzman probably hoped The Mummy would be a success, it sounds like he’s happier not having to work within the world of monsters any longer.

He even added to his initial apology, implying he knows why fans still prefer the older monster films. “Those films are beautiful because the monsters are broken characters, and we see ourselves in them. I hope those are the movies that they make; I want to see them.”

I’m glad Kurtzman understands the errors he made with The Mummy. Unfortunately, the movie likely killed any chances for Universal Monster movies in the near future. But this isn’t the first failed attempt at creating a franchise with the characters – so who knows? Maybe Universal is planning a more thoughtful, logical series of adaptations for their beloved library of monsters.

How do you feel about Alex Kurtzman’s apology? Do you think it makes up for the film, or did you enjoy his version of The Mummy? Let us know in the comments section down below!