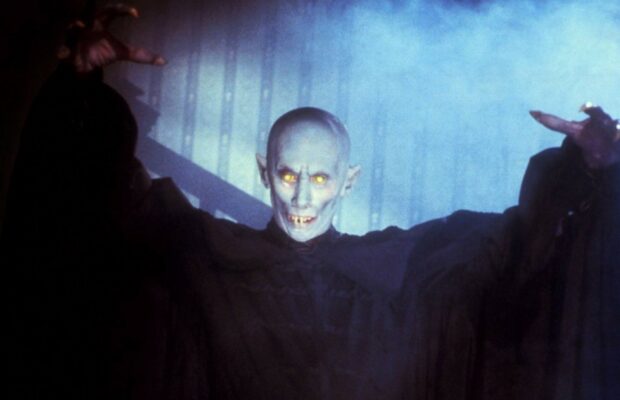 With a new adaptation of Dracula hitting Netflix this Saturday, it felt like a good time to spotlight some of television’s best vampire movies and mini-series! 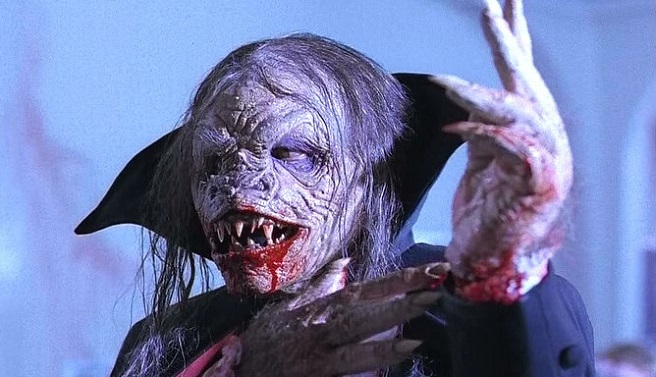 This one might be a bit of a cheat. This 1997 adaptation of a Stephen King short story was produced for a theatrical release but would only see a wide release when it aired on HBO, technically making it a TV movie. This fun yet grim character study follows a sleazy reporter (the late great Miguel Ferrer) who is on the trail of a serial killer who flies by night in a personal airplane. Given the nature of this list, I’m sure you can all imagine what the killer actually is – a vampire.

Eventually gaining a small theatrical release, where it performed poorly, The Night Flier has become something of a cult classic. Ferrer’s intense performance and creepy atmosphere make it one of the strongest and sadly unsung King adaptations. 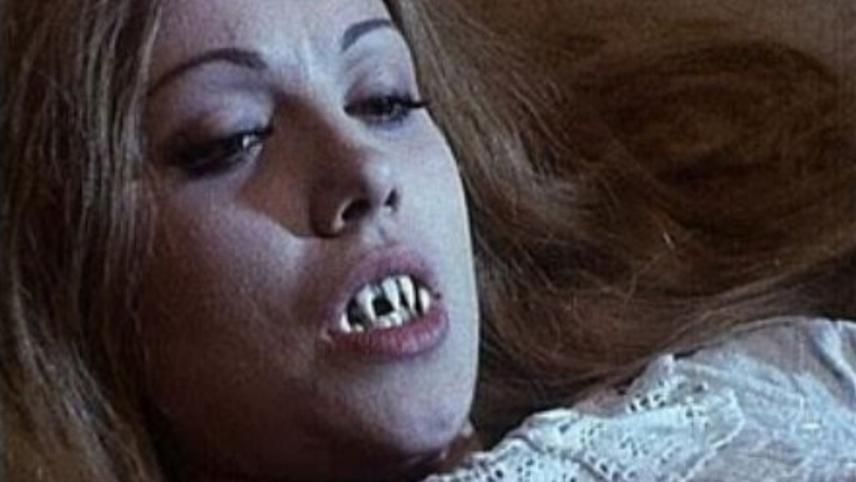 Based on the Serbian novella After Ninety Years, which incidentally predates Dracula by seventeen years, this is a 1973 Yugoslavian Made-for-TV production revolving around a young mill-worker encountering vampires. Never officially released outside of Europe, this low-tech production is possibly the creepiest film on the list. Well worth seeking out! 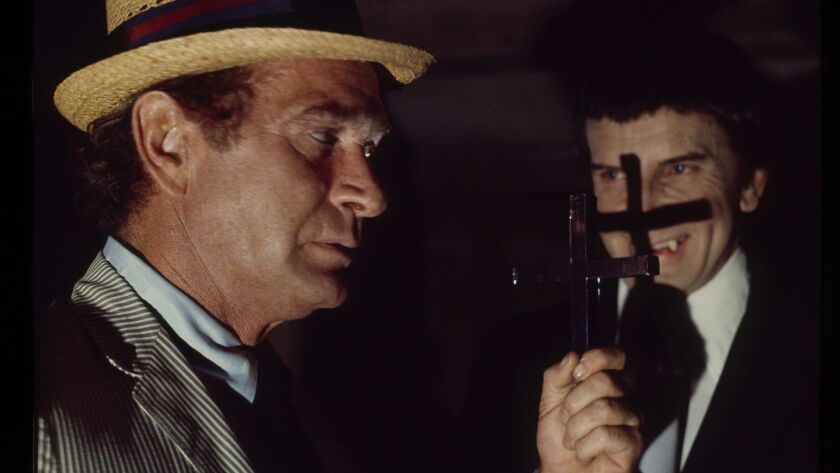 Darren McGavin’s icon character of Carl Kolchak is probably more well known to the masses from his short-lived yet nonetheless beloved series Kolchak: The Night Stalker. But whereas that series leaned more into camp, its originator was a delightfully creepy and suspenseful attempt at contemporary vampiric horror. The movie stills stands strong as one of Dan Curtis’ greatest achievements and is heads and shoulders above just about the entirety of the series.

Among the most celebrated of Stephen King adaptations, this powerfully unnerving mini-series by the late great Tobe Hooper is still every bit as effective now as it was back when it first aired. From the excellent cast, headed by David Soul and the legendary James Mason, to the unforgettable imagery involving the main vampire antagonist Barlow, this remains a mini-series that no genre fan should go without seeing at least once.

The BBC’s original adaptation Bram Stoker’s famous novel isn’t as faithful to the novel as some will have you believe, but it’s still more true to the original story than most other versions. Louis Jourdan is wonderful in the title role, playing Dracula with a relaxed sense of gleeful menace. He’s only matched by Frank Finlay’s Van Helsing, who remains one of this writer’s favorite interpretations of the character (second only to Peter Cushing, of course). Production values are low and anyone expecting fast-paced entertainment will be sorely disappointed, but any fans of the story owe it to themselves to check it out. It’s one of the very best.